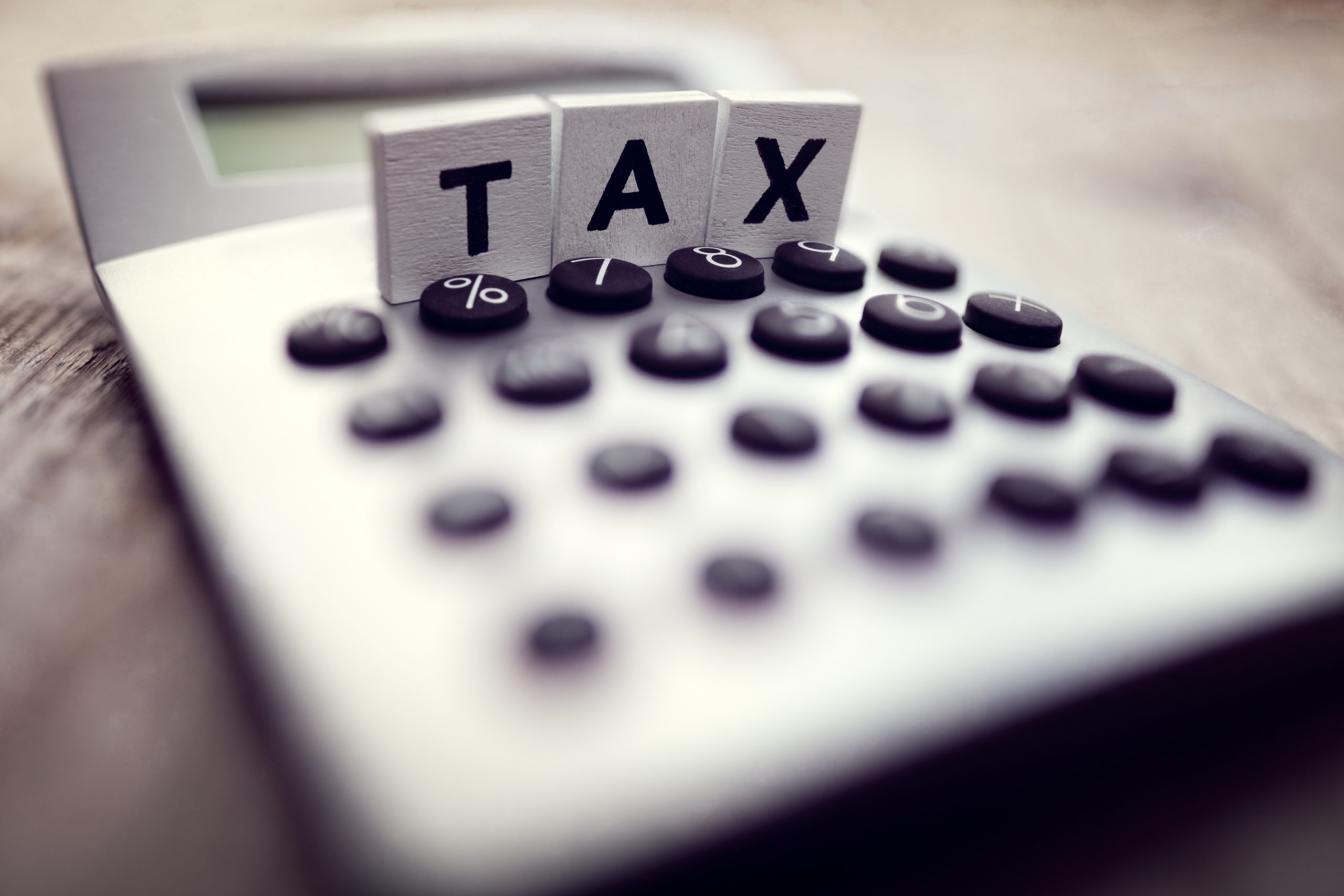 The deadline to opt into the New York State Pass-through Entity Tax (PTET) has been extended to September 15, 2022.

For the 2022 tax year, the election’s initial deadline was March 15. The cutoff date will be September 15 for 2022 only. As a result, organizations that wanted to hold the PTET election for 2022 but missed the initial election date of March 15 now have until September 15 to do so. This was passed in part because of recent legal amendments that permit S corporations with all NY shareholders to compute the tax on pre-apportioned income.

• For the election to be valid if it is made after March 15 but before June 15, the taxpayer must make an estimated payment equal to 25% of the tax owed at the time of the election.

• For the election to be valid, the taxpayer must make an estimated payment equal to 50% of the tax due at the time of the election if it is made after June 15 but before September 15.

Companies that missed the initial deadline have been given a reprieve and may now make the election if it is advantageous as a result of these changes. The new extension also gives businesses until September 15 to assess their performance for the year to determine whether or not the election will be advantageous, as opposed to having to predict the outcomes of the final several months of the year.

Additionally, given the improved benefits available, S corporations with only New York state shareholders who did not make the election due to a low New York business allocation now might want to do so. All entities can take advantage of the opportunities for restructuring presented by this new provision.

The online application to opt-in is available here and you must make an estimated payment with the eligible entity’s election.

If you have questions about this opportunity, contact us at info@czarbeer.com or reach out to your C&B tax advisor.