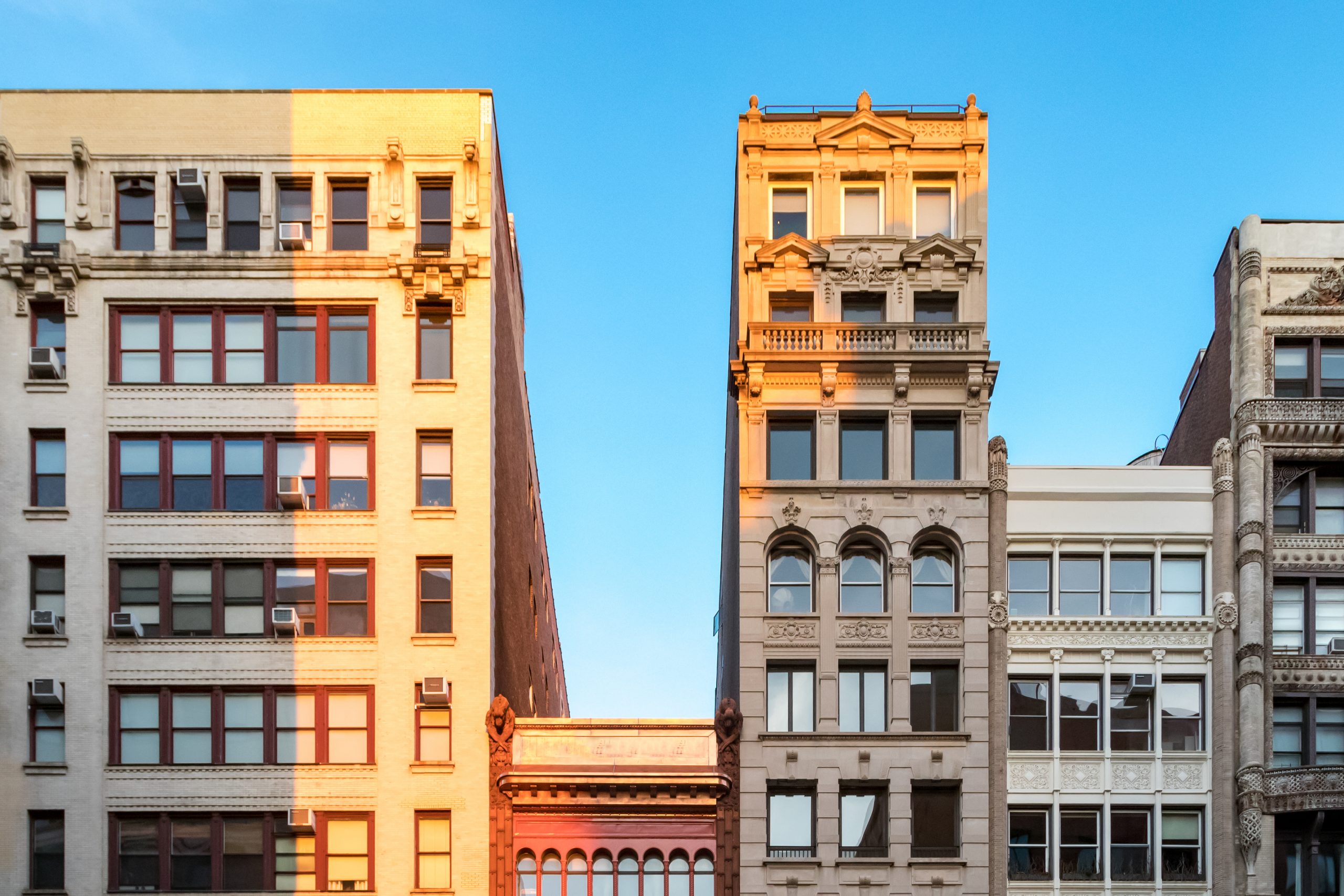 As with all large cities with a vibrant pulse, New York City tends to attract people who might not necessarily want to live here but want to spend enough time that, when considering sky-high hotel rates, many people choose to maintain housing units as second homes.

In New York, in addition to the state collecting taxes from businesses with a local presence, there are personal income taxation regulations which collect from not only the business owners but employees who spend 50% of their time “in town” thus enjoying the convenience of the second home.

While New York is somewhat ahead of the game regarding collecting money from people who do not have a primary residence here but maintain places as their part time residence, it has recently become more difficult due to COVID-19 related issues causing people to flee to their other areas. Added to that, states like New Jersey and Connecticut are challenging those regulations for those who commute.

In New York City real estate, a pied-à-terre is an apartment whose owner uses it only on weekends or for short periods, as a vacation home or a “non-primary residence.” The state, noticing that there are many very valuable real estate properties like this in New York and that these types of taxes work in places elsewhere, such as Paris, is trying to capture much needed revenue.

Unfortunately for us, when New York State finds it needs money, seems like the preferred track is a new tax. The concept popped up and was replaced by the mansion tax when there wasn’t enough support. The pied-à-terre bill which proposes a property tax surcharge on qualifying non-primary residences, including condominiums and co-ops within New York City, has been brought back to life and we thought it was a good idea to remind cooperative and condominium owners in New York how this affects those who are not permanent residents.

Currently it’s a proposal, so it has not become law yet. The proposal is for adding a tax with a threshold of about a $5 million value of real estate with a tax rate of somewhere between 0.5% and 4.0% of the value in excess of the $5 million threshold. Additionally, the threshold for cooperatives and condominiums would be at $300,000 of assessed value with a tax rate of 10% t0 13.5% of the value in excess of the $300,000 threshold. There is a built-in default mechanism where you can go back and prove that the market value of the unit is below threshold and have the surcharge removed. This is up to the unit owner to get done, however.

The taxation process will be relatively easy on the condominiums because there’s already a system to easily determine who owns the unit, and many times these are units that are second homes, not primary residences. For cooperatives however, it is a little bit more complicated. It is the same concept as the condominiums, whereby the state is trying to capture this tax, but as cooperatives are taxed on the value of the entire building, it will be up to the cooperative to provide primary residence information to ensure the pied a terre tax is not levied on the value of units which serve as primary residences.

At Czarnowski & Beer we have some experience with how the state operates when it tries to find this kind of money. In New York City residents who have apartments, whether they are rentals or coops and condos, if they file a New York state and city income tax return there is a very strong system to try to find people who qualify under the regulations and collect personal income tax. If the state’s investigators look and see what you’re doing with your tax return and you didn’t file as a resident, they are probably going to just throw the tax at you. Much information on a person maintaining multiple residences is available to them in the public domain. We understand that search of voter registration and motor vehicle registration also aid in their detecting presence. Innocently, people sign a form designating their New York real estate as a primary residence or not. The information available to those charged in collecting the most tax possible is extensive.

The state is looking for money as soon as possible and we can expect that matters regarding this bill will move swiftly. For more updates, visit the C&B blog regularly and follow us on Facebook, Twitter and LinkedIn.