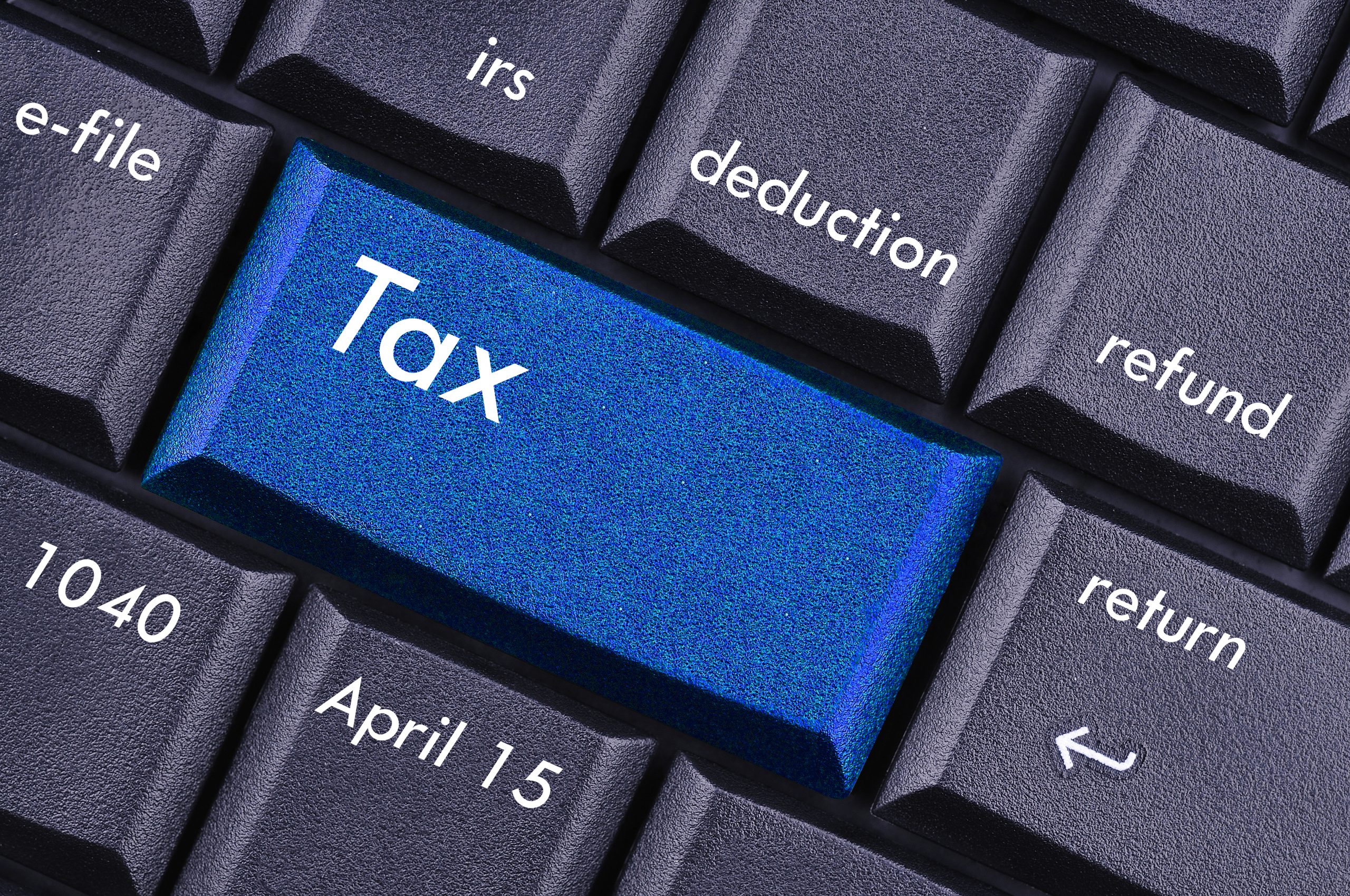 The worst fiscal crisis in decades is pitting US states against one another over billions of dollars to be potentially collected in taxes from residents working from home.

New Jersey and Connecticut have joined the legal battle to stop neighboring states from taxing residents who — due to the pandemic — have stopped commuting over state lines and are now working remotely. The original case, filed in October by New Hampshire against Massachusetts, has drawn more than a dozen friend-of-the-court briefs by states urging the US Supreme Court to take up the challenge.

The situation will establish a high stake for the two regional economic powerhouses that employ tens of thousands of out-of-state workers, Massachusetts and New York.  “The resolution of this case thus has far-reaching implications as to which states will collect billions in revenue during the pandemic,” New Jersey wrote in its brief.

In our practice, we have generally dealt with the six states which use where the physical office is located as their deciding factor h, but Massachusetts’s new rule on nonresident income taxes came as a result of the pandemic.  Complicating that situation is that New Hampshire is a state that does not have an income tax and its suit was made on the basis that Massachusetts is attacking its sovereign identity, which appears to have merit to be heard. However, Massachusetts is maintaining that the newly instated telecommute rule is temporary.

Looping back to those six states we generally deal with for this issue, let us focus on New York/New Jersey. Many states, including New Jersey, provide a tax credit to eliminate “double taxation” of a person’s income. Estimates exist that over a billion dollars are credited by New Jersey for income taxes paid to New York.  With the pandemic, is the status of all of those previous commuting jobs in New York City, unchanged?  New York would like to think so and for 2020 they potentially already have the money withheld. In October, New York updated its Frequency Asked Questions on telecommuting on its website, any nonresident whose primary office is in the state but is telecommuting is still considered to be working in the state.

Where the decisions that may be made in these cases will land is unknown. We urge you to discuss the details of your situation with your tax advisor and develop a reasonable course of action.