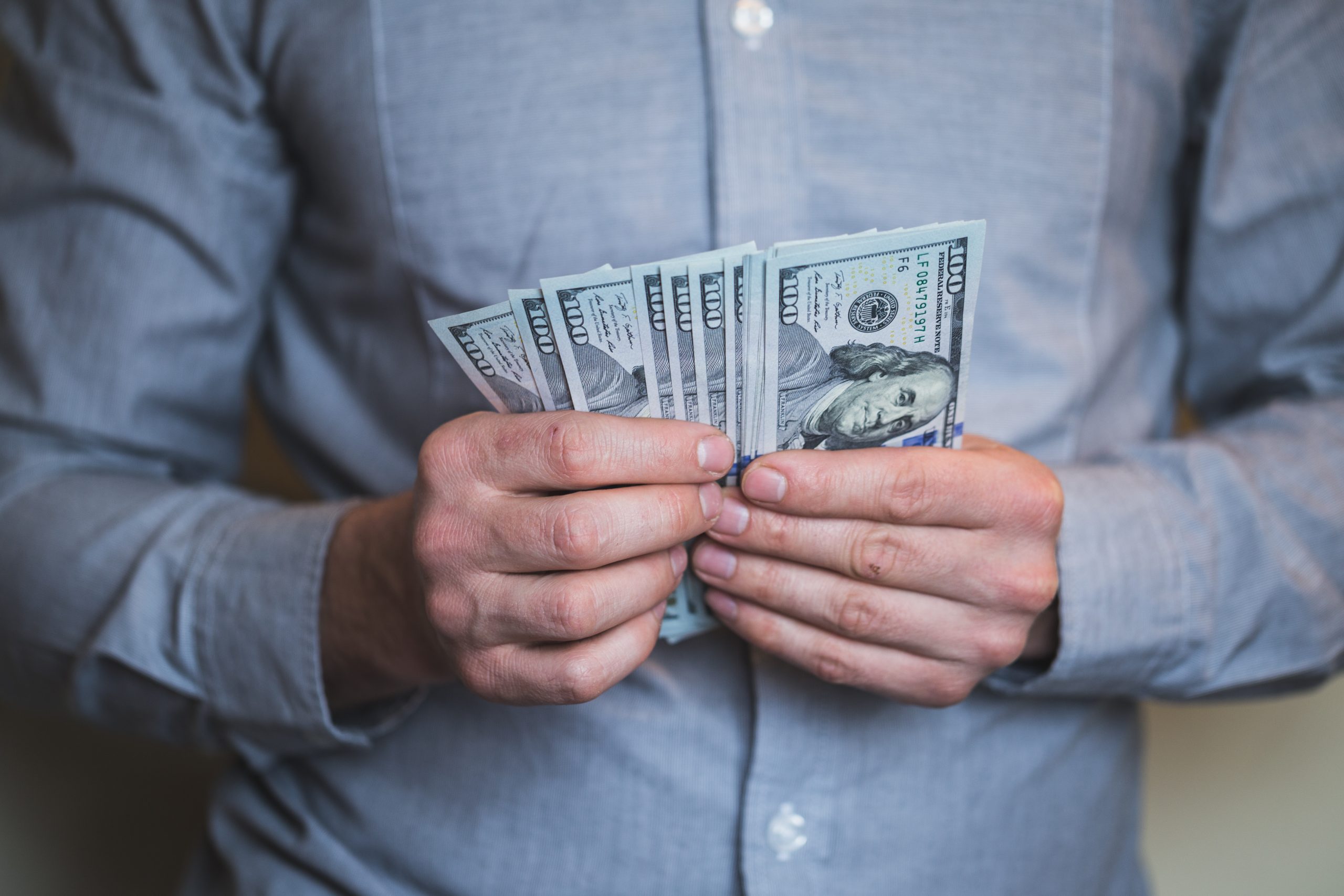 Not a piggy bank for everyday funds

Making sure your building’s finances present well can be challenging in the best of times. But doing so in the COVID-19 era adds a layer of complexity. Here are areas that need special attention:

FINANCIAL STATEMENTS
A lot of boards don’t like to look at the financial statement because they think it’s complex. Financial statements can be challenging to look at, but we try to make sure that they are clear and explainable to the shareholder or unit-owner.

RESTRICTED CASH
Money comes into the buildings, and the biggest question is: “Where is it being spent?” Coops and condos have an operating account, which is used to pay bills. It’s the reserve account where there’s a lot of scrutiny. What are those funds for, and are they being used correctly?

One of the things that gets put into the reserve fund are assessments. And a lot of times those assessments are done either for specific projects or to build up reserves for future projects. When we perform an audit, we make sure that if a board is collecting money for a specific purpose, that it’s set aside for that purpose.

Many times we’ll find when we’re doing a year-end audit, or even an interim, a board will say, “Oh, we needed some money to pay utility bills or legal bills that came up.” But the money was set aside as a capital contribution, and apartment owners can add this capital contribution to their basis when they sell their apartment. Plus, the association probably did not pick up the capital contribution as revenue for tax purposes. So using restricted cash for operating purposes is a problem.

BUDGET CHALLENGES
This is something that is pertinent not only with the pandemic going on but also in general. Most budgets assume everyone’s going to pay their maintenance or their common charges.

But now let’s say that in June you have a couple of units where owners lost their jobs or the owners passed away, and you’re not collecting monthly fees. In a bigger building, it might have less of an effect because you’re dividing that among 350 units. But in a smaller building, that could be a significant amount of revenue that the building’s relying upon.

Now you get into the fall, and you’re doing your budget. If the same owners are still not paying, that’s six months of nonpayment. And now you have a continuous issue that’s going into 2021 that you need to take into account. On the financial statements and in your monthly management reports, that’ll be reflected as a receivable. But you’re going to have to find a way to deal with this shortfall.

Because most budgets are prepared to break even, if you’re not getting an anticipated $20,000 in revenue, either you hope and pray that you have an expense category that’s down $20,000 – which does happen – or you take money out of reserves. Or you don’t pay the bills, which is another option. The other option, which is not my favorite, is to tap into a line of credit. Lines of credit usually are set aside for emergency capital projects. But if buildings don’t have the operational revenue, or if the unit-owners or the shareholders can’t afford to pay an assessment, the board might tap into the line of credit to pay bills.

DEFERRED PAYMENTS AND ASSESSMENTS
A lot of boards might defer payments for other expenses because the revenue is not coming in. If you’re behind on your bills because people aren’t paying maintenance because of the situation with COVID-19, a special assessment would not be the wrong thing to do.

Especially if you’re telling shareholders that they don’t have to pay their maintenance. So that’s something to look into when you’re doing your current budget.

PLAN NOW FOR NEXT YEAR
I always tell boards to look at their budgets throughout the year. You’re getting updates every month in your management reports. See how you’re doing. If things are not going in the right direction, you need to act now. Otherwise, it’ll get to be October, November, and you’re not going to be able to pay real estate taxes or your utility bills. You want to look at it in time. We look at the audit a couple of times a year, in different stages, then call our clients and say, “Do you realize you’re over budget in this category?

What are you doing about it?”

This article was originally published in Habitat Magazine’s ‘June’ issue, which was free to access for everyone in the co-op/condo community. Click here to read the original version.