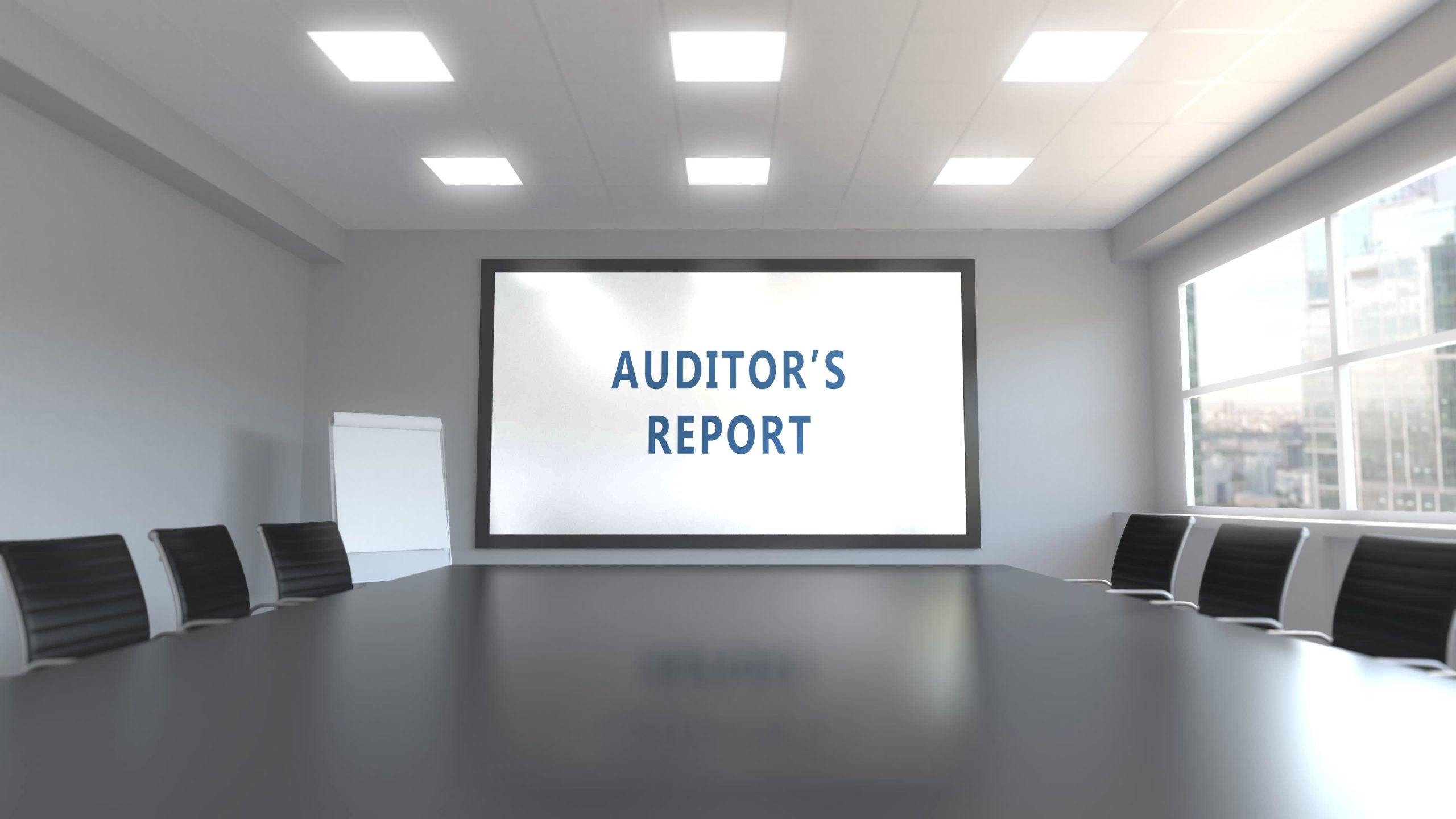 Standard Independent Auditors’ Reports don’t come with color coding so you’ll need to be the one to see the red flags. Some variations are common, such as a different basis of presentation, the most common of those are either the cash basis or income tax basis (which also can be cash basis). Remember cash basis is solely designed to explain only what occurred. So a high amount of unpaid bills may have piled up and thus the expense actually incurred during the audit period are potentially more than what was paid, conversely they may actually be lower and former period bills were paid. Further, revenue is earned only when cash is collected for something.

Emphasis of matter paragraphs are required if there is a concern of area which requires highlighting.  The most common are exceptions to Generally Accepted Accounting Principles which would be detailed as a separate paragraph.  There is generally a reference to a financial statement note which offers an further explanation of the concern. When the continuity of the business is coming into question, then a going concern is emphasized.  Not all issues highlighted in an emphasis of matter paragraph are violations of accounting principles. Most are simply an exception to generally accepted accounting principles which may make sense in that specific industry or entities current circumstances and highlighting the further explanation is required. It is good if you do not find an emphasis of matter paragraph.

While every user should be sure to understand anything in an emphasis of matter paragraph, the situation with not-for-profit’s requires more than usual diligence.  These entities tend to get lost in that it’s all about the organization’s purpose and mission and things like ability to continue as a going concern can occur more frequently than a business operated for a profit.